We are pleased to announce our keynote speakers for 2019! 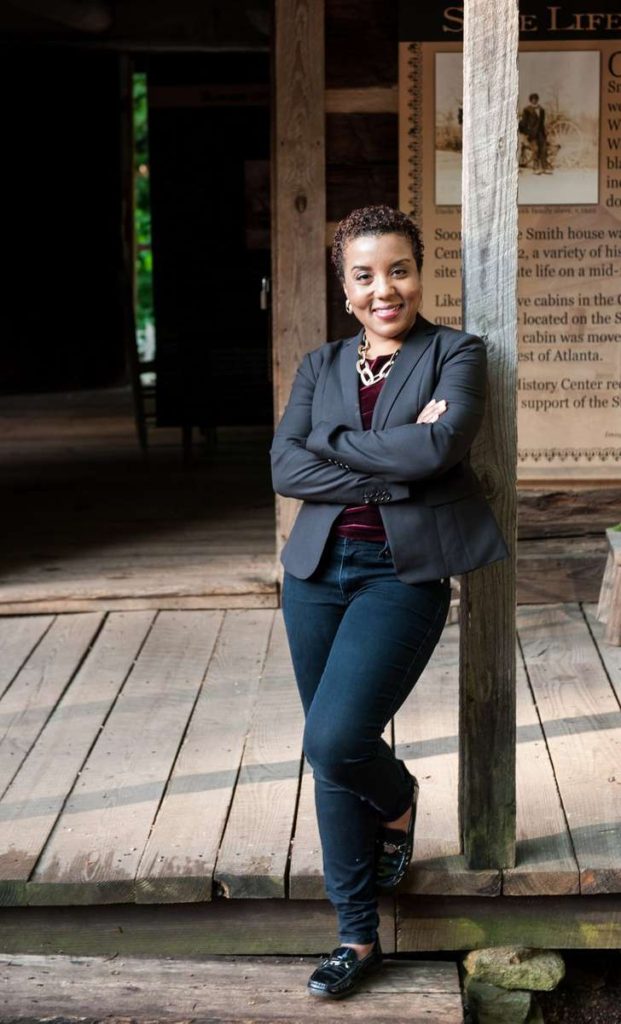 Educated at Spelman College (BA), New York University (MA), and Emory University (MA and PhD), Calinda N. Lee serves the executive team as historian for the Atlanta History Center. In this role, she consider historical interpretation for all aspects of the region’s past to develop the AHC’s primary collections, historic houses, historic gardens, and public programs. As a scholar and administrator, she has held teaching and administrative positions at Emory University, Loyola University Chicago and Spelman College. A prolific practitioner, she has developed projects for institutions including the Albuquerque Museum, the City Museum of Washington, DC, the Maryland Museum for African American Life and History, the Chicago History Museum, Emory University, and others.

She is particularly focused on innovative projects that connect Atlantans’ current concerns to history in meaningful, personal, and often surprising ways. It is her deep belief that scholarship must be intimately linked with community to be of greatest service: “I try to make history personal every day, to connect lessons from the past to living in the present and planning for the future.” 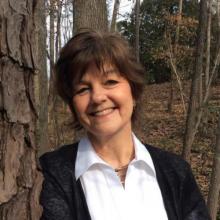 Nancy MacLean is an award-winning scholar of the twentieth-century U.S., whose new book, Democracy in Chains: The Deep History of the Radical Right’s Stealth Plan for America, has been described by Publishers Weekly as “a thoroughly researched and gripping narrative… [and] a feat of American intellectual and political history.” Booklist called it “perhaps the best explanation to date of the roots of the political divide that threatens to irrevocably alter American government.” http://bit.ly/2oJklds

The author of four other books, including Freedom is Not Enough: The Opening of the American Workplace (2006) called by the Chicago Tribune “contemporary history at its best,” and Behind the Mask of Chivalry: The Making of the Second Ku Klux Klan, named a New York Times “noteworthy” book of 1994, MacLean is the William H. Chafe Professor of History and Public Policy. Her articles and review essays have appeared in American Quarterly, The Boston Review, Feminist Studies, Gender & History, In These Times, International Labor and Working Class History, Labor, Labor History, Journal of American History, Journal of Women’s History, Law and History Review, The Nation, the OAH Magazine of History, and many edited collections.

Professor MacLean’s scholarship has received more than a dozen prizes and awards and been supported by fellowships from the American Council of Learned Societies, the National Endowment for the Humanities, the National Humanities Center, the Russell Sage Foundation, and the Woodrow Wilson National Fellowships Foundation. In 2010, she was elected a fellow of the Society of American Historians, which recognizes literary distinction in the writing of history and biography. Also an award-winning teacher and committed graduate student mentor, she offers courses on post-1945 America, social movements, and public policy history.